A Taste of Pittsburgh

Home » Episode » A Taste of Pittsburgh
Hadley and Delaney visit The Steel City in western Pennsylvania to discover how Pittsburgh has built on its early industrial foundations, embraced new technology and the arts, and forged a vibrant cultural scene. "A Taste of Pittsburgh" features a visit to Frank Lloyd Wright's architectural masterpiece Fallingwater, a tour of The Andy Warhol Museum to learn about the artistic legacy of Pittsburgh native Andy Warhol, a ride up The Duquesne Incline, close encounters at the National Aviary, an examination of Pittsburgh's emergence as a robotics leader, a tribute to Pennsylvania's Fred Rogers and his creation of Mister Rogers Neighborhood, and a tour of the historic Carrie Blast Furnaces where co-hosts Hadley and Delaney see first-hand how The Steel City honors its industrial foundations while embracing new pioneers and artists. Robert Vargo, Executive Chef at Pittsburgh's legendary LeMont's restaurant, provides a culinary taste of Pittsburgh as he shares a few of his signature recipes made with ingredients locally sourced from the specialty shops along the Strip District.

Recipes in This Episode

A Taste of Pittsburgh 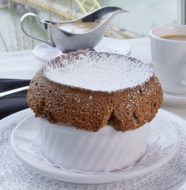 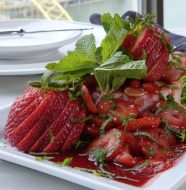 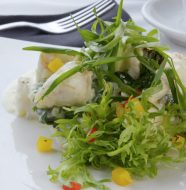 TWICE AS GOOD COOKBOOK FOR KIDS!

Put on your apron and roll up your sleeves, purchase a cookbook, and cook with Hadley and Delaney! Sales from the Twice As Good cookbook benefit the charitable organizations supported by the Twice As Good Foundation. 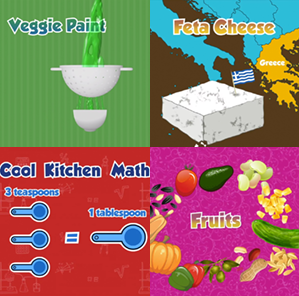